Home Food & Drinks Make Me A Cup of Tea Please! 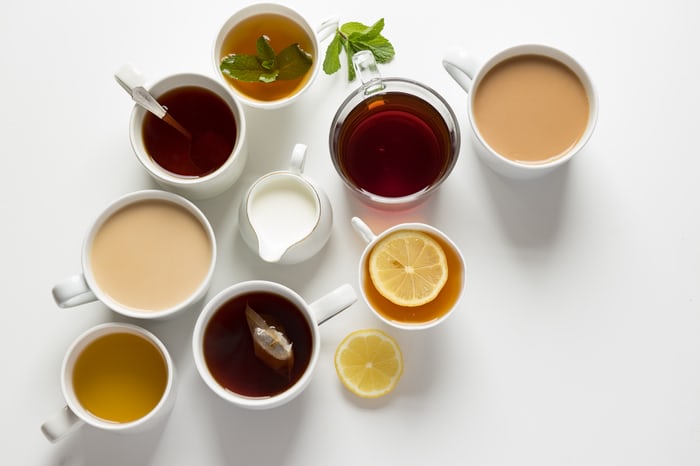 Some of us have great love for tea, aside from the soothing feeling tea gives, it is also aromatic especially the flavoured teas,fruit tea and herbal tea. It just has a way of warming the body especially the heart for me.

When most people in Nigeria hear tea,what comes to mind half of the time is black tea and maybe often times green tea, whereas there are other kind of teas made from camellia Sinensis

I have more love for tea because of the endless varieties it offers,also because of how spontaneous and creative one can be with tea, for instance,one can decide to squeeze in or dice fruits in tea,one, or you could decide to mix in two or more flavours of different teas or brands of tea.

One could drink tea without sugar or milk and you would still have a great cup of tea. If you easily gain weight gain and you are a tea addict and consistent tea drinker like me,you could substitute sugar for sweetener,full cream milk for skimmed milk or learn to take your tea plain (believe me even plain tea does taste nice), or do flavored tea & herbal tea.

Tea originated from China around 2700 BC, the Chinese started the act of tea drinking although it is said that tea drinking in China started for medical and herbal purposes and it was classified as food for the rich or people who had much power and influence in the society. British saw the Chinese lifestyle of drinking tea and decided to mirror after it and even made the act more exquisite and fancy ,turning tea drinking to a national culture and even​ becoming one of the highest exporter of tea.

The history of one of the most powerful nation in the world will not be complete without the mention of tea; America or rather United States of America,yes TEA because it’s that important.
The Boston Tea riot of 1773 was one of the major factors that led to the American Revolution of the 18 century. The American colonies refused to pay new imposed tea taxes to the British Empire,in Boston the shipment of tea was poured into the sea. This started the series of revolts and aggressive attacks,demands and plans for independence.

Make me a cup of tea please,bring me an orange and honey to spice up this black tea or give me blackcurrant, blueberry and mango flavoured tea.

Sophia Jerome - May 14, 2021
0
When you hear meat, what comes to mind? You're probably thinking of long knives that cut red looking skin into smaller bits...

Pineapple Smoothie With A Little Twist

The seven types of meals of the day

why you should not put salt on Plantain

The Cure For Acne; Bitter Leaf