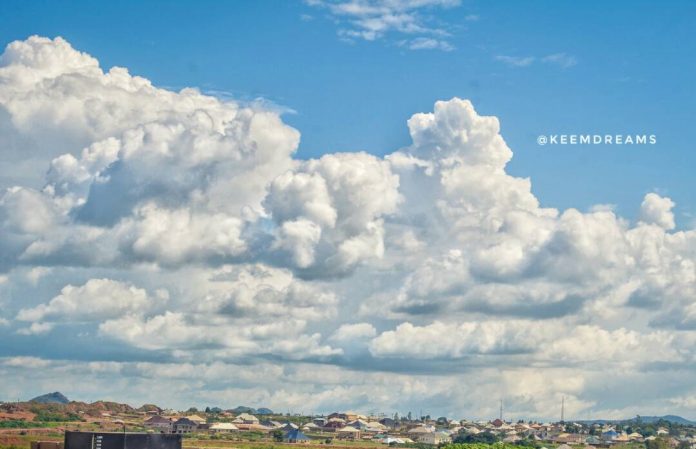 Plateau state is located almost at the centre of Nigeria,it is mostly classified as the middle belt of Nigeria and is very close to the capital city “Abuja”. 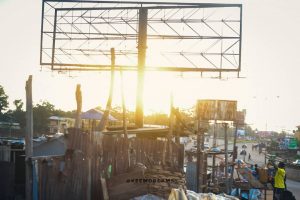 Plateau state also called “Jos” most times because that’s where the capital is located is a very hilly and rocky state with many streams. The state is one of the most beautiful state in Nigeria because of many rocks located in the state and tin mining sites, some of which have been abandoned and turned to a recreational and tourism sites. 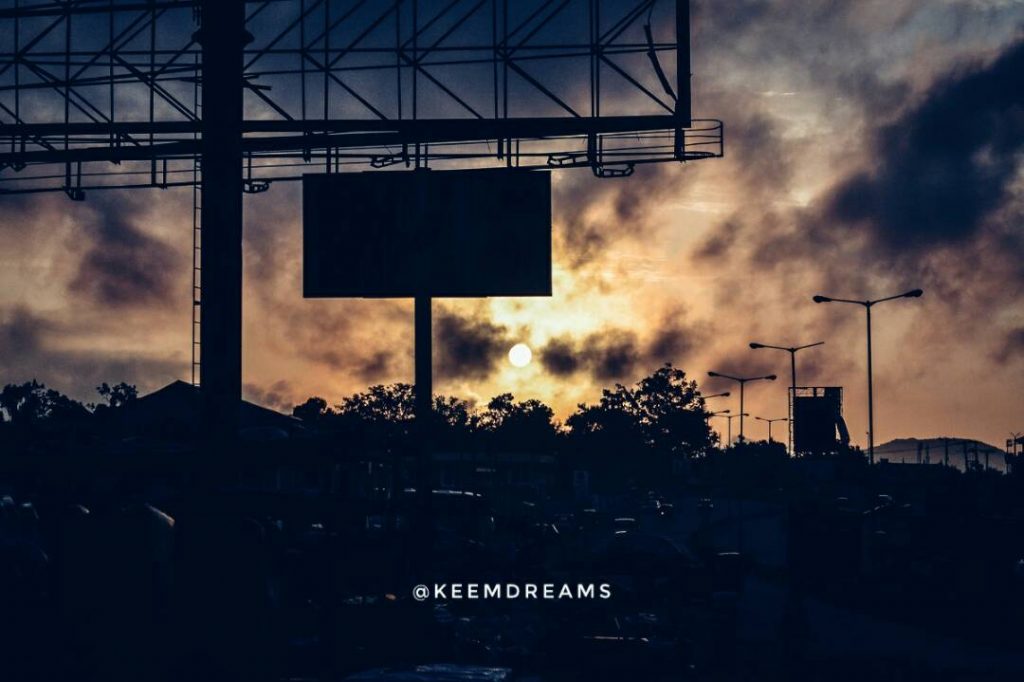 Plateau state can be said to have the best weather because of the cold temperature almost all year round ,even in dry season,the temperature is usually below 9 degree that’s part of why people love to settle there, particularly the whites. 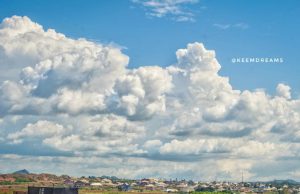 Some scenery like sunsets and landscape of Plateau state will be viewed from the eyes of a photographer “kermdreams Abdulhakeen Abdulhakeen” who is also a lawyer and poet and lives in Jos. He could be reached on social media with his name. 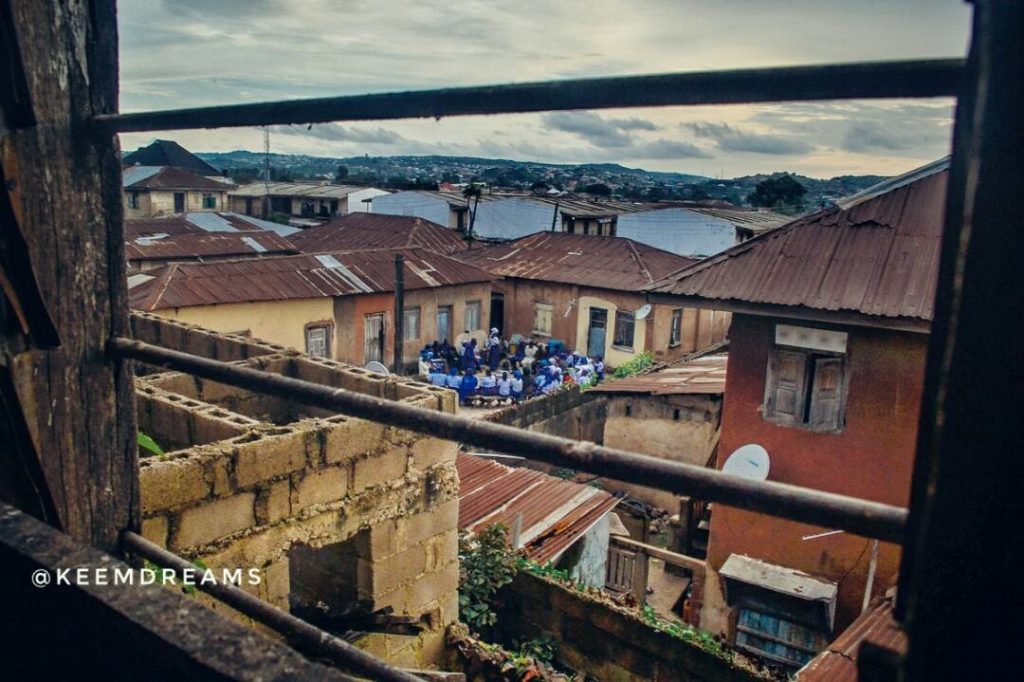 Tea Sophia Jerome - January 30, 2023 0
Herbal teas are not real teas that are made from camellia sinensis but are still given the "Tea" tag nevertheless because over the years...

Food & drinks Sophia Jerome - January 25, 2023 0
There are important factors to take note of when baking a perfect cake; 1. Sugar should never be more than the liquid. 2. Butter/fat never not...